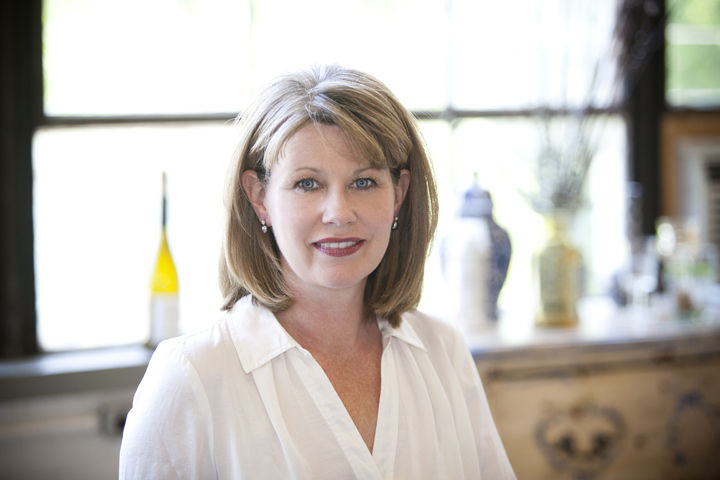 “I paint to capture the fleeting beauty of the world at hand. For me, this brings the tantalizing possibility of unlocking and sharing the mysteries of the unseen world."

With a philosophy of lifelong learning, Leslie Dyas has evolved and grown as an artist over the years. From her degree in graphic design, she has pulled a strong sense of composition and dedication to good design in all facets of her art. A somewhat classical aesthetic infuses all her work, even as she strives to bring a sense of freshness and expressiveness to each new painting.

Her graphic design background has given Leslie Dyas an ethic of perfection in terms of craft. Fine oil paints and natural mediums on linen canvas are the artist's primary instruments. A variety of tools are employed, from fine sable brushes to palette knife, to willow sticks...whatever is needed to create the right effect.

Leslie Dyas’ licensed works have appeared in major hotels, TV and film, and retailers nationwide. Her original work is in corporate and private collections throughout the US.